In the study, CBD was used as a “helper compound” to enhance the effect of the antibiotic bacitracin against a staph infection, which frequently causes community- and hospital-acquired disease.

“Cannabidiol is an effective helper compound in combination with bacitracin to kill Gram-positive bacteria,” Scientific Reports.

In the study, CBD was used to enhance the effect of the antibiotic bacitracin against Staphylococcus aureus bacteria; a major human pathogen that frequently causes community- and hospital-acquired disease.

If we combine an antibiotic with a helper compound, that enhances the effect of the antibiotic, we need fewer antibiotics to achieve the same effect. This may contribute to the development of fewer resistant bacteria, says Janne Kudsk Klitgaard.

Also, Australian researchers recently found that CBD by itself worked as a potent antibiotic killing all strains of antibiotic-resistant bacteria in a lab test.

That study found that the bacteria did not become resistant to the CBD even after being exposed to it for 20 days – the period when bacteria can become antibiotic-resistant. 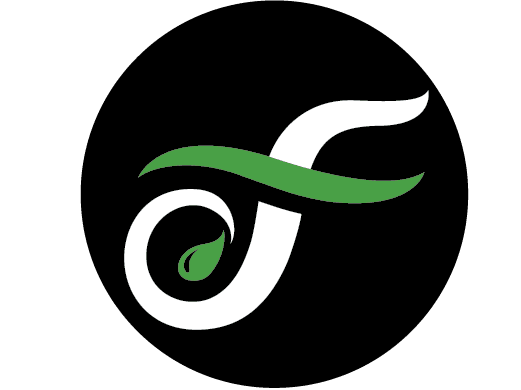