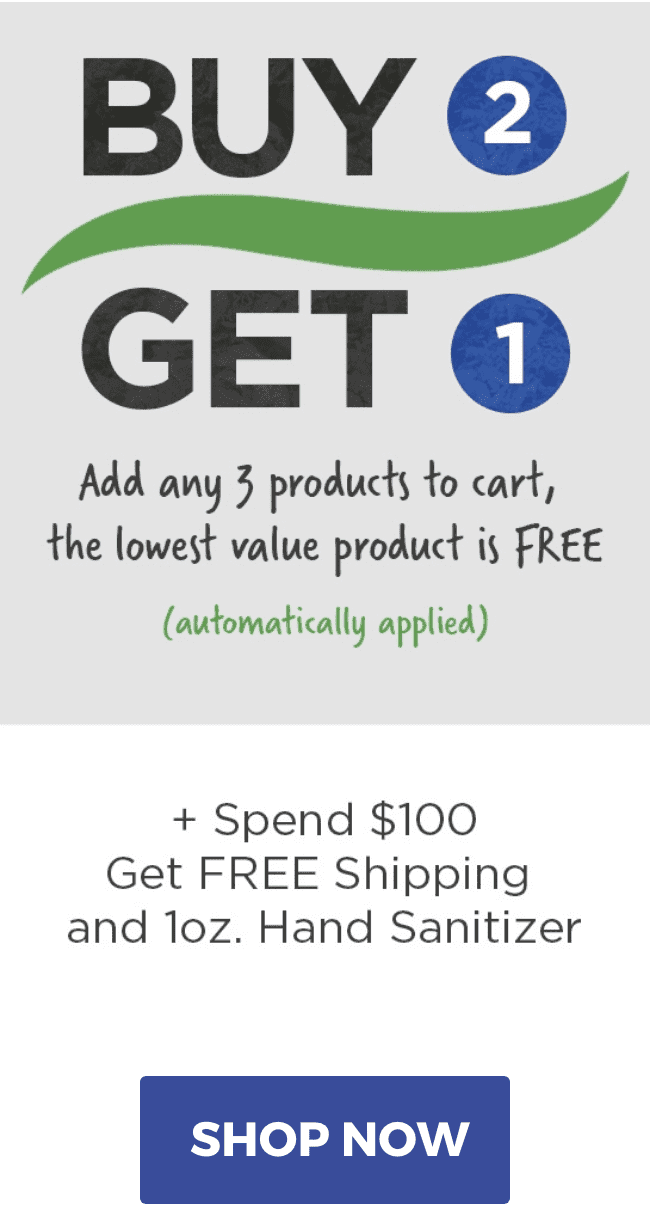 A common question for many is, “How does CBD make you feel?”

That’s not surprising. CBD is one of the many components of hemp, a variety of the cannabis plant. And if there is one thing that most of us grew up learning it was: Cannabis = Marijuana = Getting High.

The fact is, there is a lot more to the cannabis plant than was formerly understood. There are a lot of naturally occurring components in cannabis that doesn’t get you high. The truth is that most components of cannabis don’t get you high and not all cannabis is marijuana.

What is in Cannabis, Hemp, and Marijuana?

Cannabis, which is the family of plants that both hemp and marijuana come from, contains over 400 chemical components. The primary components are cannabinoids and terpenes.

Terpenes are responsible for the odor in plants and have been shown in research to have their own benefits.

But the most notable components of cannabis are the over 60 different types of cannabinoids that it contains.

A cannabinoid is a chemical compound produced by cannabis flowers. What most people don’t know is that cannabinoids are also produced naturally by your body.

In fact, your body has an entire system called the endocannabinoid system (ECS). This system is basically a series of cell receptors throughout the body that regulate a variety of processes in your body. The ECS regulates various cardiovascular, nervous, and immune system functions inside cells.

The cannabinoid specifically responsible for getting people high, and unfortunately for giving cannabis a bad reputation, is THC. Marijuana is the cannabis plant that contains over .3% THC, the legal definition of marijuana. Most marijuana actually contains a much higher amount of THC however than the legal amount. For example, the average marijuana sold in Colorado where it is legal has a THC level of nearly 19%.

CBD, the cannabinoid most noted by researches for its antioxidant, anti-inflammatory, and pain-relieving properties, does not get you high. We produce our full-spectrum CBD oil from hemp. Hemp contains .3% or less THC, far less than the level required to get an individual high.

So, How Does CBD Make You Feel?

That being said, in actual fact, CBD doesn’t make you feel anything in particular.

CBD simply works with your body’s own endocannabinoid system to achieve homeostasis (a fancy word for balance). So really, it’s not a question about how CBD makes you feel. It is more about what CBD helps you not feel. It is more about what negative, unnatural feelings one may have going on, that CBD may help to take away by working with the body’s own natural systems.

A 2011 study was done of 24 people with Social Anxiety Disorder (SAD) and a group of 12 without SAD who acted as a control group. The purpose was to see if CBD would have a positive effect on SAD individuals who were given the task of public speaking.

More research needs to be done in this area to be sure. Happily, other research appears to validate the 2011 student and offer further promise. A 2019 study on Post Traumatic Stress Disorder (PTSD), and CBD was done with a total of 11 patients. In the final analysis of this small group, 91% (10), experienced a decrease in PTSD symptom severity.

Is CBD Right For You?

It is important to remember that everyone is different. The body’s chemistry from one person to another is not exactly the same. For that reason, in order to really understand how CBD makes you feel, you have to give it try.

The good news is that CBD has been shown to be safe. According to the World Health Organization, “In humans, CBD exhibits no effects indicative of any abuse or dependence potential… To date, there is no evidence of public health-related problems associated with the use of pure CBD.” 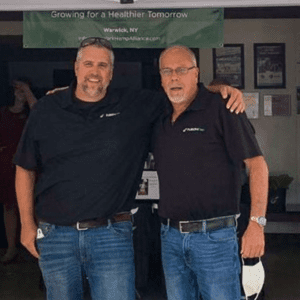 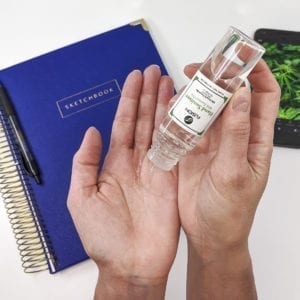 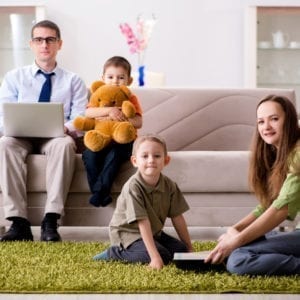 10 winners are drawn randomly at the end of every month for a gift bag filled with full-spectrum Fusion CBD products ($100 value). We never spam or share your email and send out bi-monthly emails notifying you of product updates and exclusive offers. Check the box to officially enter the giveaway via Facebook Messenger (U.S. residents only).